I can offer two-day community building workshops to any committed group of people, a personal growth experience for all involved.

Returning after months spent wandering the backroads of Asia I had what is generally known as ‘Culture shock’. Something was lost in returning to the West and I was in grief.

It was some time before I was able to give name to what it was that I was grieving. I can never say for sure but I believe that I can sense when I am surrounded by people who are connected to one-another in community. Something in me relaxes even when I am not participating in that community. That part of me feels like it is coming home whenever I return to Asia.

I have come to understand this as a cultural difference. Here we have individualism with the quest for personal liberation. But the dark side of individualism is alienation and pervasive lonliness.

I was excited to read Scott Peck’s book about community building workshops, The Different Drum, and yet more excited to attend a three-day workshop in 1992, led by facilitators from the non-profit he started. I was surprised to find that, after a day-and-a-half participants in the ad-hoc group of 40 people all felt connected to one-another. It was, as Peck had asserted, ‘palpable’.

The process was very compatible with the training I had just completed, to teach inter-personal communication skills. I began incorporating community building workshops into that work, learning a great deal about group process and facilitation along the way. 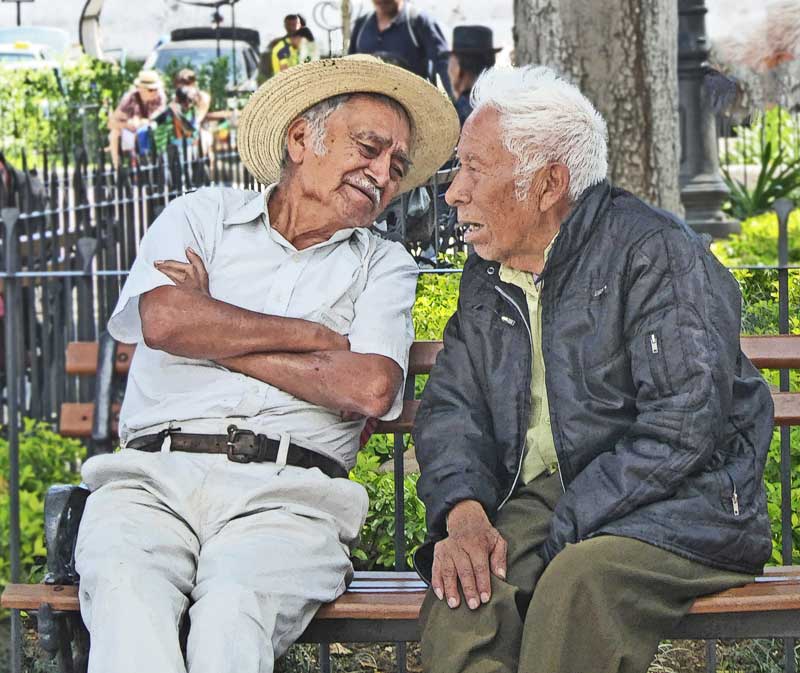